As stewards of the South End we promote fair housing through preservation and development.

Jahkeen Hoke is succeeding the founder of AVillage, Inc., Willie White, as its new Executive Director 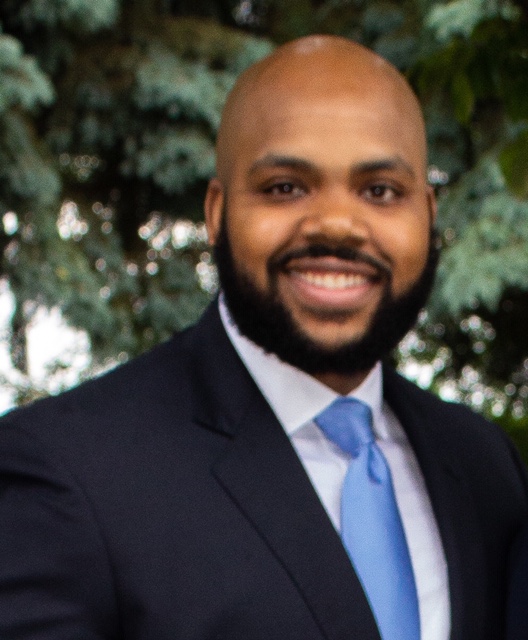 Jahkeen Hoke, a second generation South End native and community leader, is the new Executive Director of AVillage…, Inc. He succeeds Willie White, who resigned his position in November to pursue other opportunities and spend more time with his family. (Read Paul Grondahl’s tribute to Willie in the Times Union here.)

A product of Albany City Schools and Morehouse College, Mr. Hoke has extensive experience in business and with non-profits. He is known to many in the South End as a leader in the new South End Community Collaborative. Mr. Hoke is also Chief Development Officer and co-founder of 4th Family, Inc., a youth development program with projects in Albany and other cities.

After a brief search, AVillage’s Executive Committee selected Mr. Hoke at a special meeting Monday. “Jahkeen has a vision for the South End,” said Marva Richards, board president of AVillage. She said she is especially pleased that young leadership is emerging to lead AVillage and the South End in the years to come.

After a business career that included positions at General Electric and Key Bank, Jahkeen Hoke has devoted his energies to local community action and involvement. He is a 2018 recipient of the Henry Johnson Award for distinguished community service and 4th Family was honored this year by Beyond Sports International. Among other activities, he is a member of the Leadership Tech Valley class of 2018-19, is active in the Upstate New York Black Chamber of Commerce and the Albany Law Enforcement Resolution Team. He was recently appointed to serve on the board of the Albany Industrial Development Agency.

— The AVillage VOICE: A Voice for the South End Community